"People who think they know everything are a great annoyance to those of us who do." - Isaac Asimov

About Us & Site Links

Posidacious is a company based in the South West of the UK.
Find out more about us. 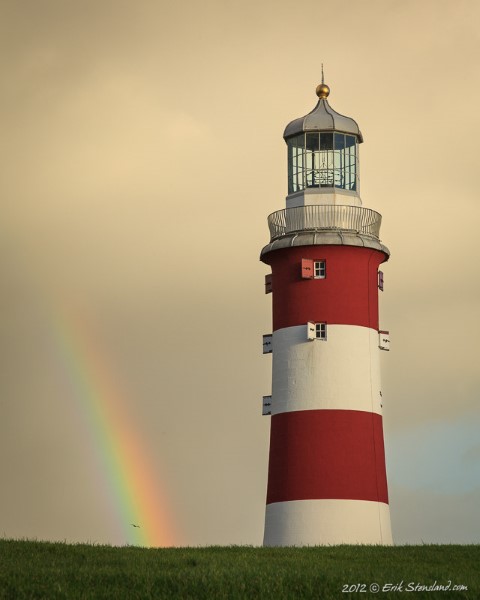 The System:
The System / Status /